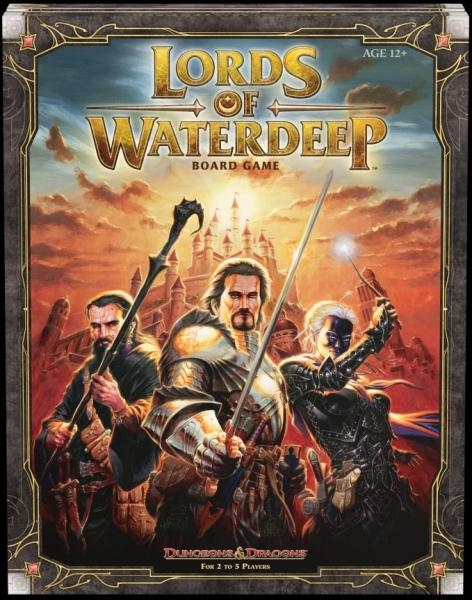 2 thoughts on “Lords of Waterdeep, and a break to build MapTool macros”